Findings, from not-yet engaged women highlight a post-COVID shift in attitudes on engagement

NEW YORK, US - Media OutReach - 13 December 2021 - ust ahead of "engagement season" the period betweenwomen in serious relationship were surveyed about the proposal process, from where and how it takes place to the selection of the engagement ring. The findings highlight an increased interest in intimacy and connection when it comes to the proposal and an almost universal desire among women to have some involvement in the selection of their engagement ring. 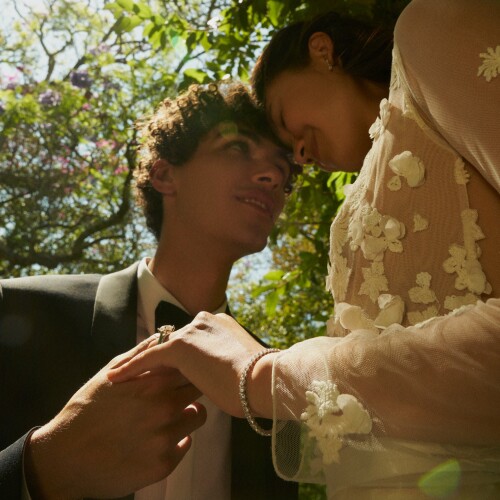 According to a study conducted by De Beers Group and The Knots on "Engagement Expectations" in a post-COVID environment, 96% of respondents would like to have some involvement in the selection of their engagement ring. 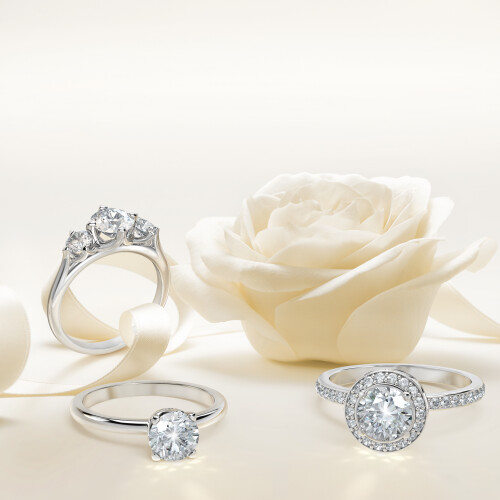 From Left to Right

While most women still want their partner to propose to them, they want the experience to be more personal and unique. Grand gestures and elaborate public displays appeal to respondents, with a solid majority saying the ideal way to pop the question would be one person proposing to the other, planned ahead of time, and in a private place.

The Knot is the nation's leading digital wedding resource offering a seamless, all-in-one planning experience—from finding inspiration and local vendors to creating and managing all guest experiences, wedding registries and more. The trusted brand reaches a majority of engaged couples in the US through the #1 wedding planning website

TheKnot.com and #1 iOS and Android mobile app The Knot Wedding Planner, The Knot national wedding magazine, and The Knot book series. Since its inception, The Knot has inspired approximately 25 million couples to plan a wedding that's uniquely them. Visit The Knot online at

Established in 1888, De Beers Group is the world's leading diamond company with expertise in the exploration, mining and marketing of diamonds. Together with its joint venture partners, De Beers Group employs more than 20,000 people across the diamond pipeline and is the world's largest diamond producer by value, with diamond mining operations in Botswana, Canada, Namibia and South Africa. Innovation sits at the heart of the De Beers Group strategy as it develops a portfolio of offers, including its jewellery houses, De Beers Jewellers and De Beers Forevermark, and other pioneering solutions, such as diamond sourcing and traceability initiatives GemFair and Tracr. De Beers Group is committed to '

Building Forever,' a holistic and integrated approach for creating a better future – where safety, human rights and ethical integrity continue to be paramount; where communities thrive and the environment is protected; and where there are equal opportunities for all. De Beers Group is a member of the Anglo American plc group. For further information, visit 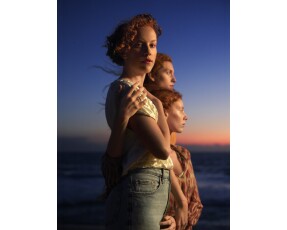 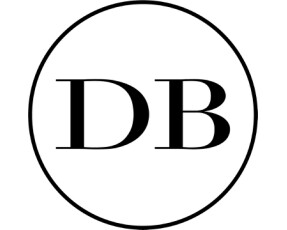